TO EMPOWER THE MEN OF THE DOWNTOWN AREA KNOWN AS " SKID ROW " TO UPLIFT THEIR SOCIAL, ECONOMIC AND POLITICAL SITUATION THROUGH " SELF-HELP ".

TO BECOME A SOCIAL VEHICLE AND AN EXAMPLE OF IMPROVEMENT TO ALL IN THE AREA OF DOWNTOWN LOS ANGELES.

TO ASSIST IN ESTABLISHING " PROJECTS " AND " PROGRAMS " FOR MEN AND CHILDREN, SUCH AS " FATHERS DAY AFFAIR " AND CULTURAL ENRICHMENT PROJECTS FOR CHILDREN AGES 2 THROUGH 13 YEARS.

TO ACT AS A SOCIAL VOICE AND ADVOCATE FOR MEN 40 YEARS AND OLDER.

THE GOAL OF OG'S N SERVICE ASSOCIATION IS TO " ESTABLISH AN ASSOCIATION " WITH THE PURPOSE OF ORGANIZING MEN IN THE DOWNTOWN AREA OF LOS ANGELES, KNOWN AS " SKID ROW " WHEREBY THEY CAN ACT IN THEIR OWN BEST INTERESTS INSTEAD OF SIMPLY " REACTING " TO THEIR DAILY SITUATIONS NEGATIVELY.

THE ASSOCIATION WOULD BECOME A " POSITIVE IMAGE " AND AN EXAMPLE TO ALL IN THE AREA, ESPECIALLY THE CHILDREN.

UNDER THE LEADERSHIP OF MEN 40 YEARS AND OLDER, THE ASSOCIATION CAN UTILIZE THE DISCIPLINE, THE SKILLS AND THE WISDOM OF THESE MEN WHICH WILL BE  " NECESSARY " TO SUCCEED AT ORGANIZING GROUPS OF MEN TO HELP THEMSELVES, TO TRANSFORM THEMSELVES AND SUCCEED IN THE " GAME OF LIFE "!

THIS TASK IS ACCOMPLISHED BY ORGANIZING ME TO " SPONSOR AND PROMOTE EVENTS " INSTEAD OF MERELY " STANDING IN LINES " WAITING FOR  EVENTS AND ACTIVITIES TO OCCUR.

The play speaks to some of the " situations and conditions " that exist in Downtown Los Angeles SKID ROW Community as well as some of the " attitudes " of individuals that " hustle " within the neighborhood.

OG'S N SERVICE ASSOCIATION continues to " struggle " to create a POSITIVE MOVEMENT within it's community. 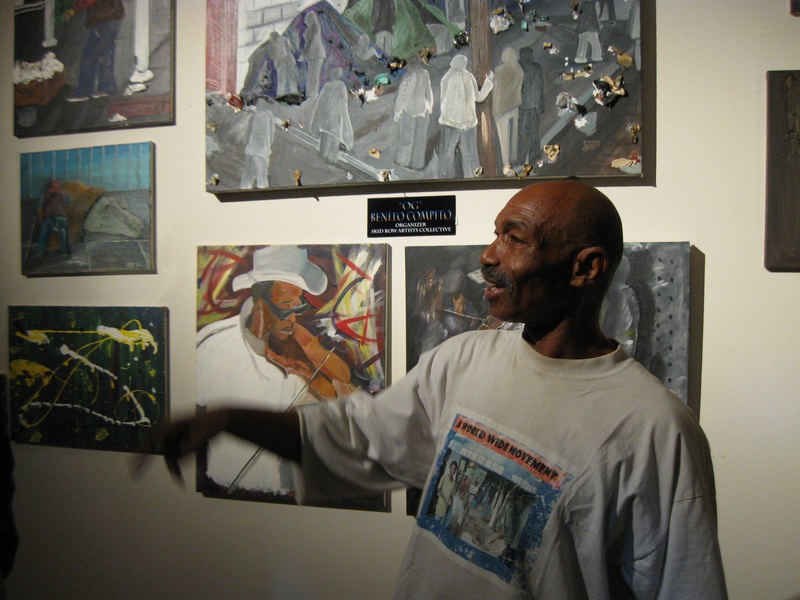 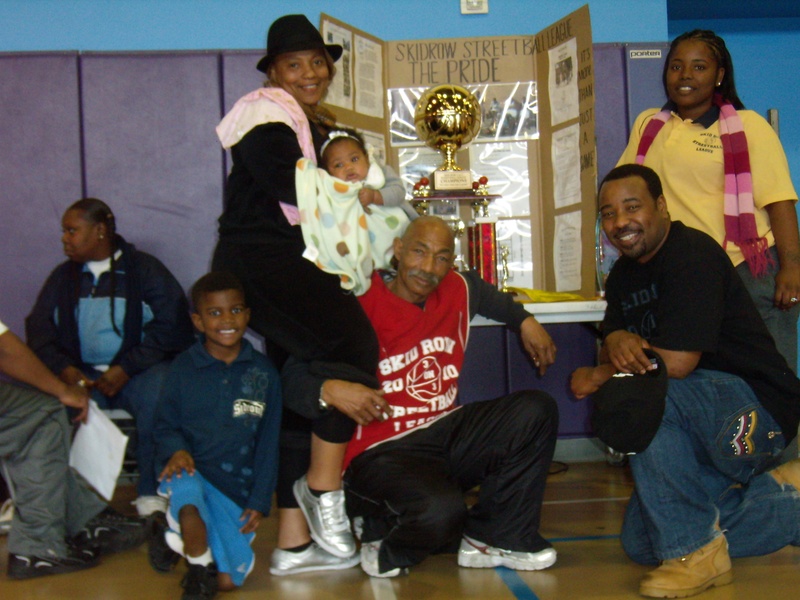 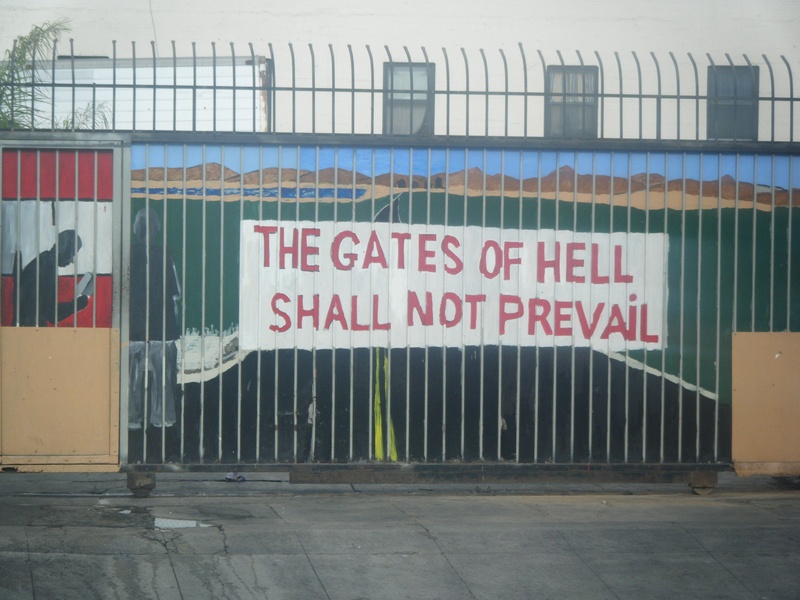 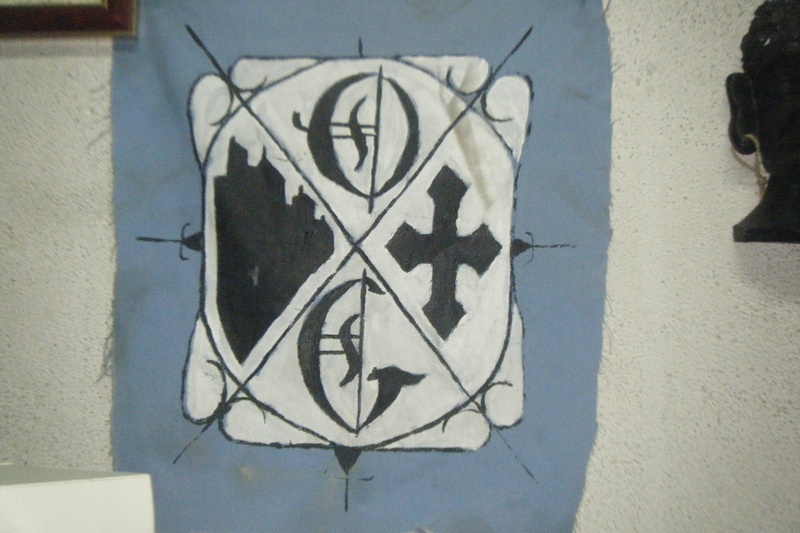 From 1996 to 2000, a dedicated group of Men, 40 years and older, living in SKID ROW took it upon themselves to create a " cohesive group " which would become known as: OG'S N SERVICE ASSOCIATION.

While the ASSOCIATION would not have a " president, vice-president, etc. ", the men chose to establish a " leadership vehicle " which would become known of as " THE STEERING COMMITTEE " which would have the " authority " to represent the membership on ALL LEVELS. By 2000, the membership consisted of 200 men that had a history and were attached to Skid Row,

The following men stepped up and became known as:

Manuel Benito Compito (aka OG Man) [email protected]/ www.manuelcompito.webs.com, a native of Los Angeles, a local resident and " artist " of SKID ROW was to become acknowledged as the " Official Spokesperson of OG's N Service Association ".

With this authority, Manuel Compito (OG Man) has continued to speak out on numerous of issues that are of concern to the Association membership and the SKID ROW community.

As a resident of SKID ROW, Manuel " aka OG " continues to be a " artist " representing the " culture " of the COMMUNITY. 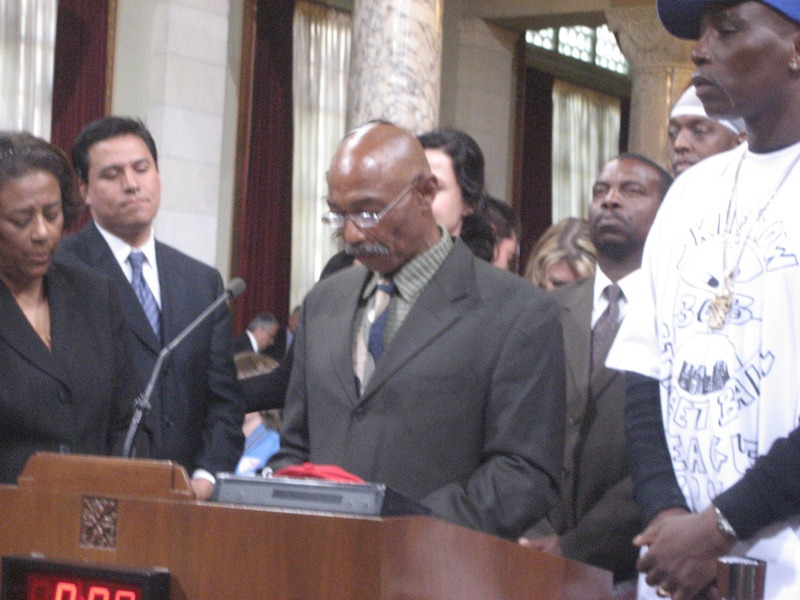 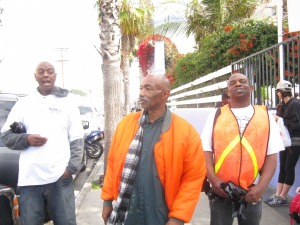 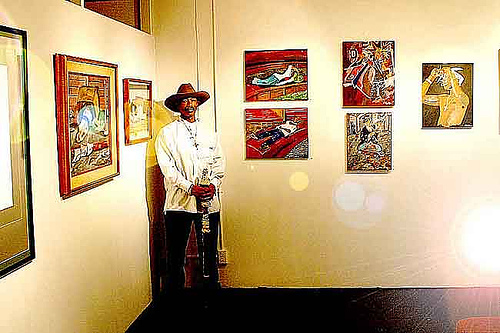 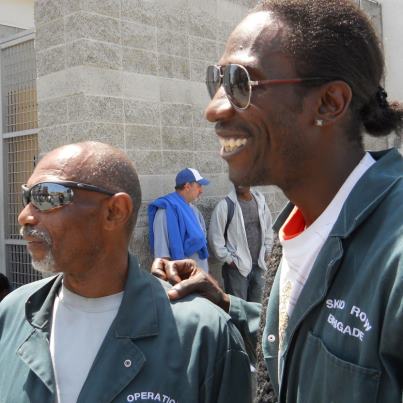 OTHER WEBSITES TO VISIT

ADDITIONAL WEBSITES TO VISIT FOR INFORMATION CONCERNING THE " POSITIVE MOVEMENT " IN SKID ROW.